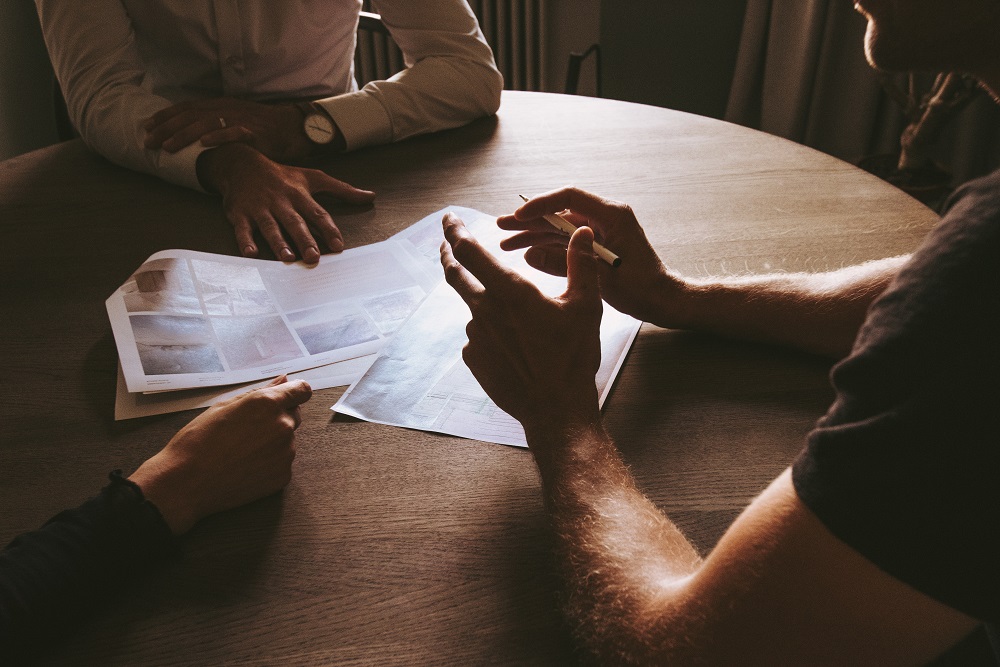 I’m sure that as you’ve navigated life’s journeys and more specifically the many choices you have had to make, you have also discovered that everything isn’t always white or black, either or neither, this or that. In fact, the more evolved you become as a leader, you will find less of your choices are simply black or white, simply wrong or right. Often your choice is between good and slightly better or bad and slightly worse.

When it comes to one of these more complicated decisions where I cannot determine a clear this way or that way, I’ve learned that if I look carefully, most of the time there is a Third Grey Option hidden in-between what I originally thought were my only two options.

This option starts to appear once you open yourself up to the possibility of its existence – once you allow your train of thought to become less limited and more creative and when you start to view the problem from all angles and start to think outside the box.

The Third Grey Option is usually a merging of the two original choices that will require some level of compromise. Therefore, it is important to establish that the two sides (even if you are the only person involved) are willing to negotiate and compromise on some terms.

It is good to start off by regaining some perspective and reminding yourself of what you and the parties are really trying to achieve. For e.g. the HR department feels the team will perform better if the employees are afforded more leave. The Stakeholders also want better performance, but don’t want to incur the extra costs of the additional leave. Essentially though, they all just want a sustainable, profitable business, and that is the overarching goal they are ‘fighting’ for.

Grab a sheet of paper and a few minutes where you won’t be interrupted. Write the overarching goal at the top of the page and then beneath that, list the requirements/demands from each side. Now you will get a clear picture of what you are trying to blend and the colour it should turn into, i.e. which solutions your Third Grey Option should aim to provide.

As you study the lists of each side notice the common ground, even if only in principle, with both the overarching goal as well as the other side. This will motivate you to keep going but will also form the bases of your solution, as these points become the requirements each side will receive and won’t have to compromise on. To hook onto our previous example, both sides want to improve the team’s performance and neither want to reduce company profits. Is there a way they can do that by working together?

The rest of the requirements/demands will on the list need to become more flexible. As per the example, the Employees may not be able to get more leave, but they will be guaranteed no interruptions by their colleagues on the days they are away, allowing them to switch off completely. In this way, the quantity of leave days and the associated costs are not increased, but the quality of rest is increased, and the Employee can keep his performance up.

The Third Grey option is usually a mixture of old and new suggestions and comes from a combination of some systematic legwork and innovative thinking. If there’s a way to give both sides what they really want AND benefit the company, you’ve created a win-win-win scenario, and isn’t that worth it all?