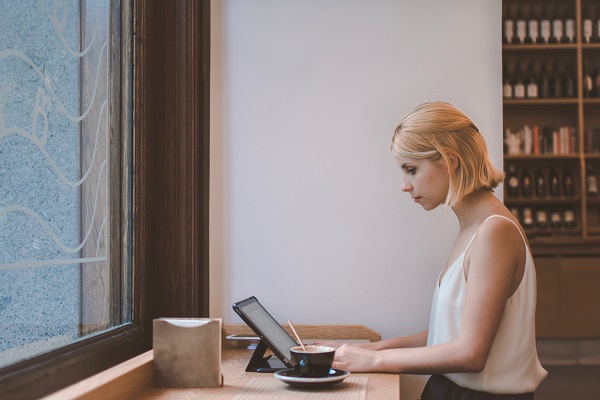 In this month’s edition of “Meet the Team” we chat to Nicole Silvester. Nicole has been with AdminAssist as a Virtual Assistant since April 2017.

Nicole has a wide range of skills that she brings to the table, ranging from content writing, research, diary management and other general administration tasks. Nicole helps clients from various industries such as interior designers, property managers and a speed reading institute. What’s more? Nicole has a knack for working with & understanding people.

One of the largest projects Nicole was part of consisted of supporting a UK Based Recruitment Company, which was facing changes, due to the country’s change of their private information act. Nicole and the team needed to ensure that the information the client had on their candidates (CV’s, etc.) was in line with the new act guidelines before they sent out CVs to potential employers. This process also included combing through thousands of job seekers, removing old information on the system and checking candidate’s info and CVs to ensure that they were compliant.

We asked Nicole these 5 questions, this is what she had to say:

Tell us about your career background?

After years in various executive secretarial roles in The JD Group, I was retrenched and found a job in a much smaller company. Four years ago, I resigned from there to become an editor for a U.S. publishing house which led me to becoming a VA where I can use all the skills I have accumulated over the years.

What would you say is your strength/s?

I am a good communicator with a keen eye for detail.

Describe the coolest project you have had as a Virtual Assistant?

I helped build a bespoke luxury travel company and got to arrange holidays for people at beautiful locations around the world.

If you had to eat one thing for the rest of your life, what would it be?

If you could steal credit for any great piece of art, song, film, book etc which one would you claim?

The Discworld Series – Terry Pratchett had an amazing imagination

Nicole, thank you for always being prepared to take on new projects! We appreciate how you serve and support our clients efficiently and effectively. It’s great having you as part of the AdminAssist team!

**The image featured in this article is not Nicole Silvester. Image sourced from Unsplash.