Burnout: What are the symptoms and how close are you? 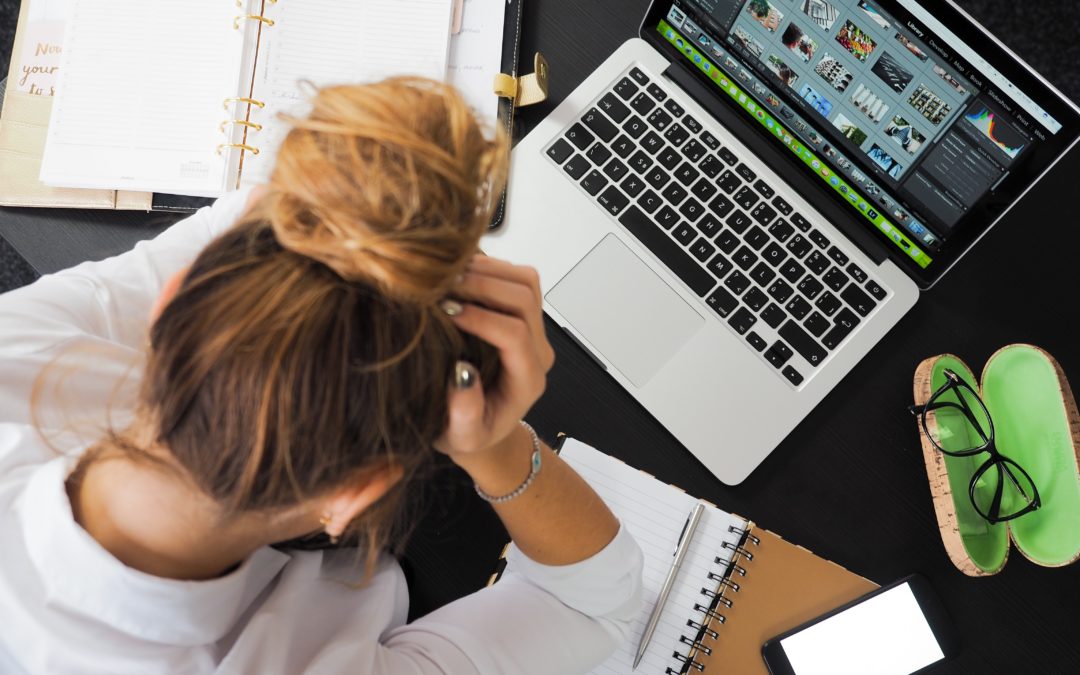 If you are a passionate high-achiever, used to handling a lot of stress, completing more work than others typically in your position and working for hours on end, there might come a time when you have to manage Burnout.

How will you know that Burnout has crept up on you?
Often you will have suspected its presence for a while already before calling it by name. You will have noticed and mostly ignored little signs from your body, mind and emotions, like constantly waking up tired, experiencing regular ineffectiveness (by your own standards) and feeling hopelessness and or overly emotional.

As you will deduce, Burnout doesn’t overpower you like perhaps the flu, where you’re just fine the one day and annihilated the next. Burnout is a state of chronic acute stress. The symptoms are caused by both the intensity and duration of exposure to the cause(s). Yes, we all feel exhausted at times and this is often caused by stress. If the exhaustion continues over weeks on end, however, and even after attempts to recover (like taking a break, treating bad sleeping habits or getting help at work) it might have developed to an extreme degree, where it can now form part of the symptoms of Burnout.

This is in a way a bit of good news because it means that the sooner you pay attention to the symptoms and do something to address them, the easier you will recover from burnout or avoid it altogether.

What are the signs of Burnout?

According to Psychology Today, the symptoms of Burnout fall into three areas, with some overlap possible:

There is no use downplaying the intensity of the combination of some or all of these symptoms, especially if they are severe. As mentioned before, Burnout is common amongst over-achievers and you should feel no shame if you suspect you suffer from it. Even if it is difficult to do, you are now at a point where some changes in your life are necessary. You need to make arrangements for amongst other things better time-management and/or more realistic deadlines; get more and/or better team members to help carry the workload; make room for exercise, vacation and relaxation. If you want to stay in the race, the time to act is now!

As you’re living your busy life it is easy for stress to creep up on you, but if you keep your eyes open for these warning signs, you can act fast.