This is why you should reconsider open-plan workspaces 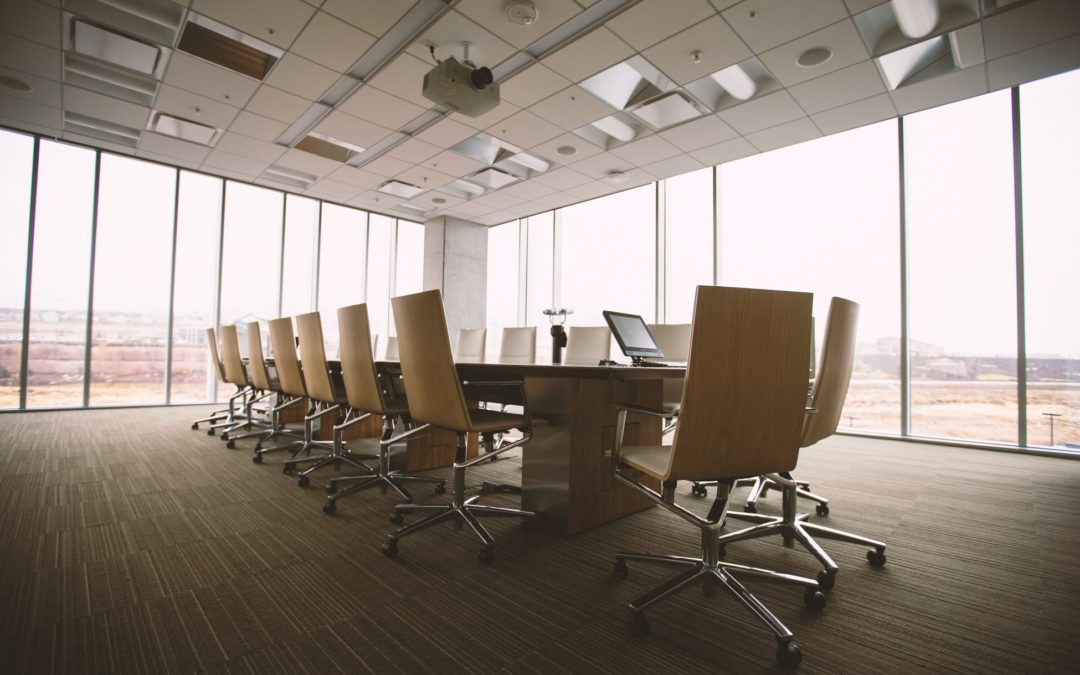 Open-plan offices have become increasingly popular over the last two decades. For years, we have been told that the traditional office was outdated and restricting to employees. The growing Open-plan office trend were believed to increased creativity, synergy and collaboration, better organisational communication and boost overall employee morale.

However, in recent years, multiple research studies haven shown that the open-plan workspace may not be as effective as we would like to think. According to inc.com, a research study published in the Journal of Environmental Psychology that focused on over 40 000 workers in 300 + U.S. companies, has revealed that open-plan offices don’t work.

This comes as a huge shock for the rest of us who have sworn on open office environments since their inception. But if we delve into the issues as to why open-plan offices just don’t work as well, we might be able to put the pieces together.

It is said that in comparison to regular offices, open office employees experience more uncontrolled interactions, higher levels of stress, and lower levels of concentration and motivation. Makes sense considering that open-plan office environments are often crowded, which may leave some feeling overwhelmed by stimuli. Consequently, an open office employee is more prone to distractions. While noise pollution can be blocked out by headsets, visual pollution cannot be blocked out. Furthermore, employees in an open office environment may feel as though they are being watched thus diminishing their sense of autonomy. As a result, many companies that have adopted the open-plan workspace often experience a higher employee turnover, less-productive employees and more of their staff calling-in sick or requesting to work from home.

One could say that an open-plan arrangement is better suited for the extroverts and may be overwhelming to the introverted employee. And it is worth mentioning that some industries thrive on an open office environment while others might not. For instance, an advertising agency may work better in an open space than an accounting firm.

Either way, this has created a shift towards remote work. More and more people are opting to work from home or from any other location they feel is most conducive for their job. This would eventually eliminate the need for huge physical office space and fixed working hours, making the idea of complete virtual staff a reality.